The Nagoya Players Spring 2015 show was David Williamson’s The Club.

Tradition versus modernity; loyalty versus the almighty dollar; such are the competitive forces at play at The Club. The Nagoya Players return performance following their successful Spring 2014 production of Anger. In The Club they will be presenting a modern take on Australian playwright David Williamson’s iconic work on the changing face of sport as a commentary on the changing values of the greater community.

The action centers around a football club boardroom in the hours before a crucial meeting of the membership. There has been tension building within the halls of the club for years, and a severe slump on the field has brought all of the tensions to a head. Grudges both old and ne abound between management, coaches and players, and the future of not only the club itself, but also everyone within it is on the line. There is a power struggle underlying all of this, and who will emerge with their place within the club, let alone their reputation intact, is far from certain.

– At Himawari Hall in Marunouchi

Director of the Club Cast of The Club 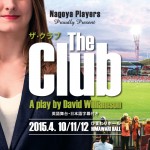 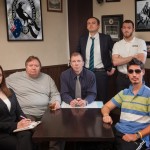 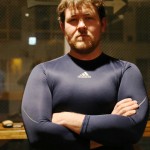 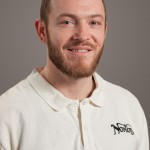 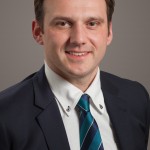 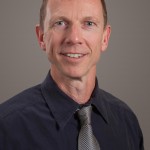 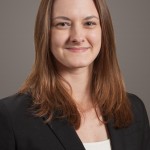 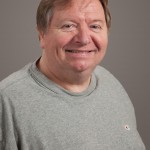 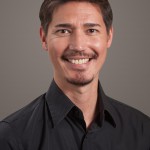 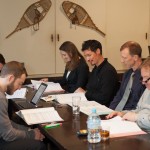 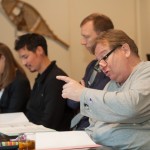 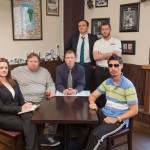 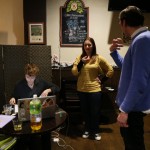 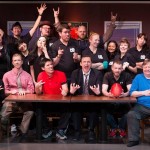 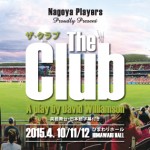